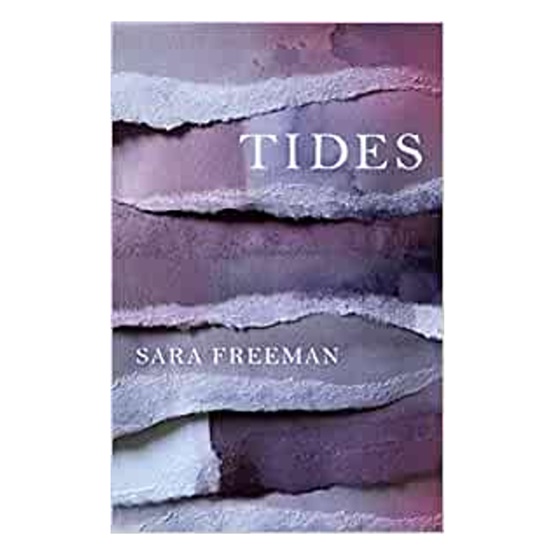 A compelling, compact novel about a woman who walks out of her life and washes up in an out-of-season seaside town - from a powerful new Canadian-British voice After a sudden, devastating loss, Mara flees her family and ends up adrift in a wealthy coastal town. Mired in her grief, Mara's first few days are spent alone, surviving on what scraps of food she can find, and swimming at night in the ocean. When her money runs out and the tourist season comes to a close, Mara finds a job in a local wine store and meets its owner, Simon, a man whose loneliness she immediately recognises as a mirror to her own. As Mara dances around her growing attraction to Simon, she is forced to reckon with both her present desires and her past errors, and with the compulsion she feels to both make and unmake herself. Tides is a spare, visceral portrait of a woman nearly pulled under by loss and desire. It is an unforgettable introduction to a debut writer of uncommon literary power.

Sara Freeman is a Montreal-born writer currently living in Boston. She graduated from Columbia University with an MFA in Fiction in 2013. At Columbia, she won the Henfield Prize for the best piece of short fiction by a graduate student. She has both Canadian and British citizenship. 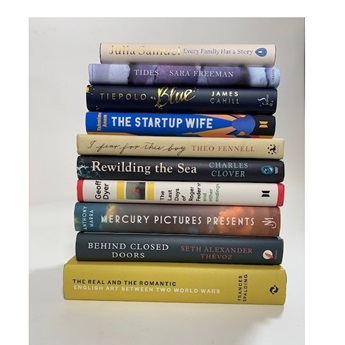 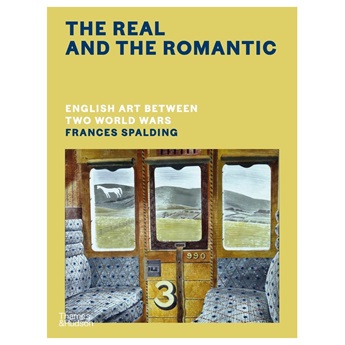 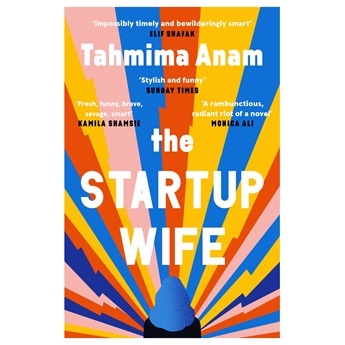 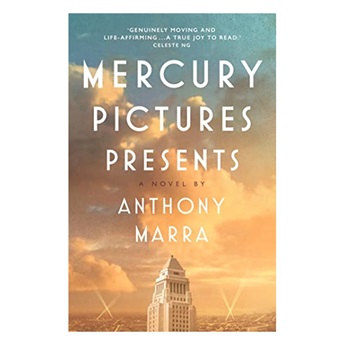 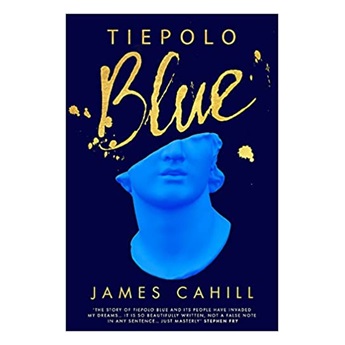 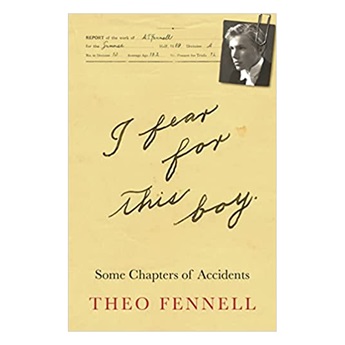