Twenty years ago, Dan Pearson was invited to make a garden at the 240-hectare Tokachi Millennium Forest in Hokkaido, Japan. Part of the intention was to entice city dwellers to reconnect with nature and improve land that had been lost to intensive agriculture and this was achieved along with much more. By tuning into the physical and cultural essence of the place and applying a light touch in terms of cultivation, this world-class designer created a remarkable place which has its heart in Japan's long-held respect for nature and its head in contemporary ecological planting design.

The bold, uplifting sweep of the Meadow Garden mixes garden plants with natives while the undulating landforms of the Earth Garden bring sculptural connection with the mountains beyond. Under the skilful custodianship of Midori Shintani, the garden has evolved beautifully to reflect principles that lie at the heart of Japanese culture: observation of seasonal changes, practical tasks carried out with care and an awareness of the interconnectedness of all living things.

This beautiful, instructive book allows us all to experience something of the Tokachi effect, gain expert insights into how to plant gardens that feel right for their location, and reconnect with the land and wildlife that surround us.

Dan Pearson trained at the RHS Gardens, Wisley and at the Royal Botanic Gardens, Kew. Working at the botanic gardens of Jerusalem and Edinburgh gave him an innate understanding of plant ecology which informs his garden design today. His international work is widely celebrated and he has received numerous accolades including Honorary Fellow of the Royal Institute of British Architects, Royal Designer for Industry in 2012, and Society of Garden Designers awards. He has designed five award-winning Chelsea Flower Show gardens including Best in Show in 2015, writes weekly at DIGDELVE and lectures widely.

Midori Shintani trained in horticulture and landscape architecture at Minami Kyushu University, Japan. In 2002 she moved to Sweden and trained to become a gardener at Millesgarden and Rosendals Tradgard. In 2004 she moved back to Japan and worked at a garden design company and perennial nursery gaining experience in both traditional and modern styles. Since 2008 she has been the head gardener of Tokachi Millennium Forest. She writes and receives many invitations to lecture. 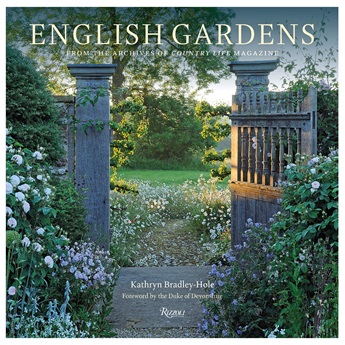 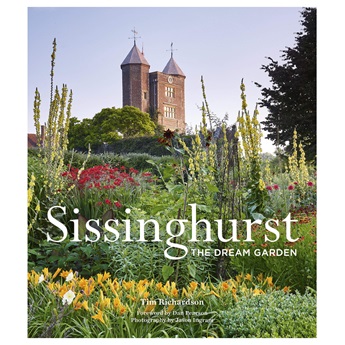