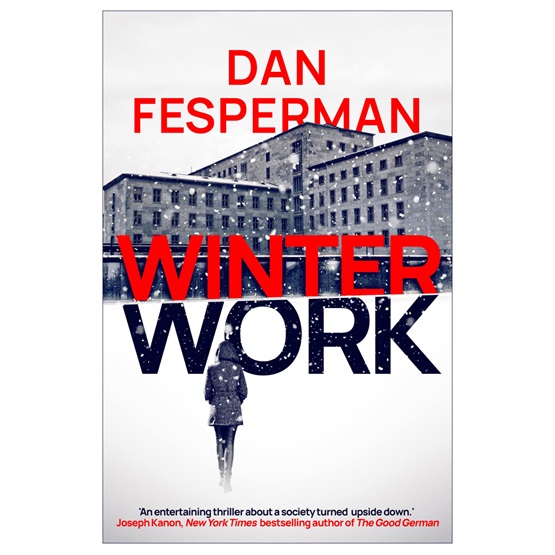 An exhilarating spy thriller inspired by a true story about the precious secrets being kept hidden just after the fall of the Berlin Wall. BERLIN, 1990. On a chilly early morning walk, Emil Grimm finds the body of his neighbour, fellow Stasi officer Lothar, lying dead with a bullet wound to the temple.

Despite the appearance of suicide, Emil suspects murder, for as East Germany disintegrates, being a Stasi colonel is more of a liability than an asset. Emil and Lothar were involved in a final clandestine mission - now Emil must finish the job alone, on uncertain ground where alliances seem to be shifting by the day. Meanwhile, CIA agent Claire Saylor, sent to Berlin to assist an Agency action against their collapsing East German adversaries, has just received an upgrade to her assignment: she'll be the designated contact for a high-ranking Stasi foreign intelligence officer.

When her first rendezvous goes dangerously awry, she realizes the mission is far more delicate than she was led to believe. Emil and Claire soon find themselves on unlikely common ground, fighting for their lives against a powerful enemy hiding in the shadows. 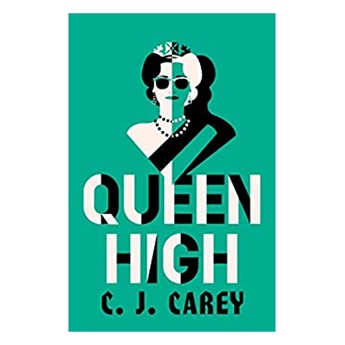 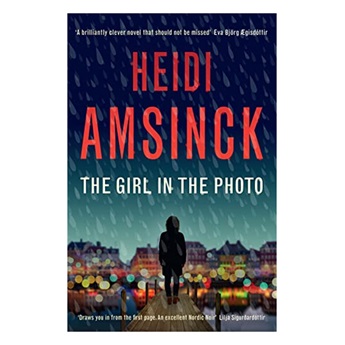 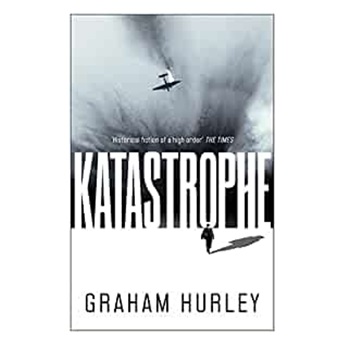 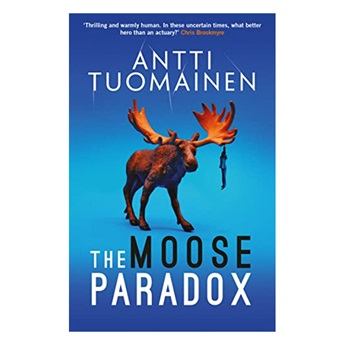 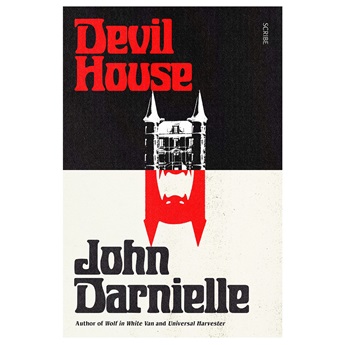 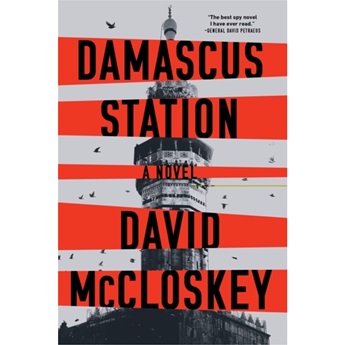