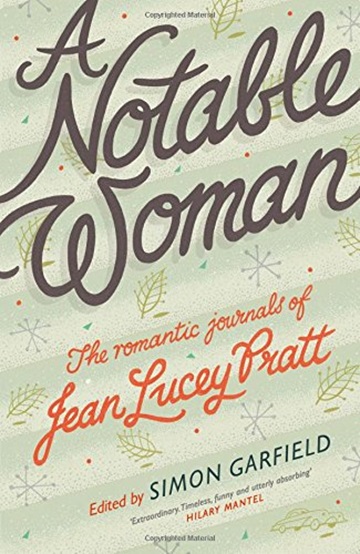 A Notable Woman: The Romantic Journal of Jean Lucey Pratt

In April 1925, Jean Lucey Pratt started a journal that she would keep for the rest of her life, producing over a million words in 45 exercise books. For sixty years, no one had an inkling of her diaries' existence, and they have remained unpublished until now. A charming, absorbing and often funny insight into the life of an ordinary woman living through the transformation of Britain in the twentieth century. 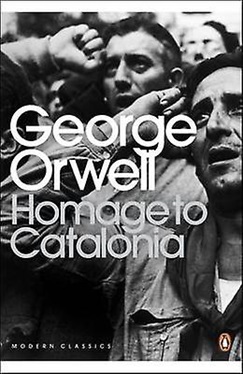 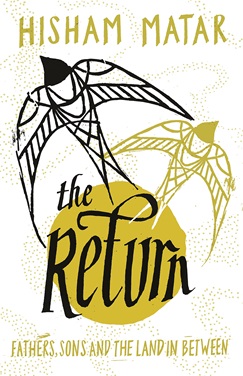 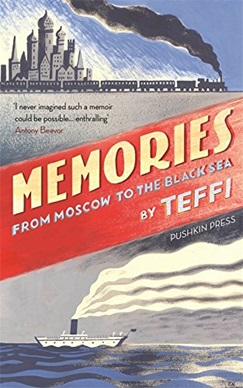 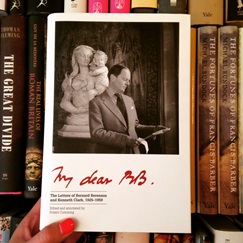