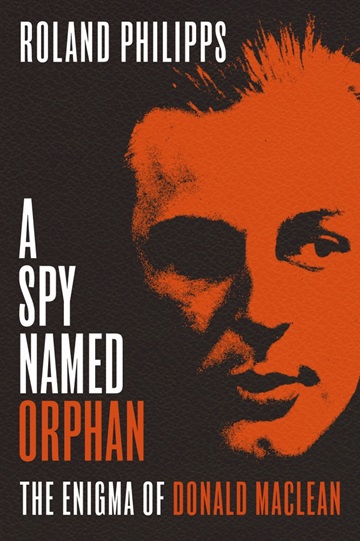 "Donald Maclean was one of the original Cambridge Five, spies who passed large amounts of classified information to the Soviets from posts within the British establishment during the Second World War and for decades after it. Roland Philipps has written the first full-length biography of Maclean, in a style that combines erudition with accessibility, alienating neither the casual reader nor the aficionado. A Spy Named Orphan is a genuinely gripping story, told with clarity and verve. I can’t recommend it highly enough." 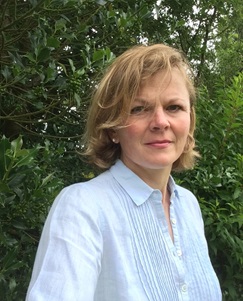