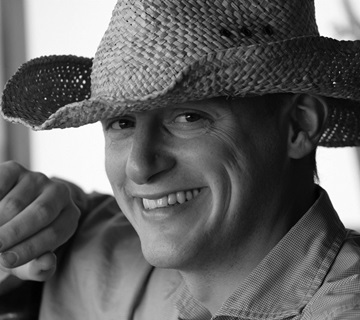 'I read Roberto Saviano's Gomorrah - Italy's Other Mafia when I was in Rome recently. The story of the Camorra - the mob that runs Naples - was a marvellous corrective to cypress-and-Chianti memoirs of Italy.

Saviano recounts, with unrelenting candour, the full horrors: the fortunes made from drugs, fake luxury goods, illegal rubbish dumps and construction deals; the teenage girl tortured and murdered for failing to reveal the whereabouts of her ex-boyfriend.

He's also very funny - as in his tale of the pious don who says, "I like nativity scenes; I just can't stand the poverty of the shepherds!"'

Harry Mount’s Odyssey - Ancient Greece in the Footsteps of Odysseus is published by Bloomsbury in July 2015. He is also the author of How England Made the English (Viking). 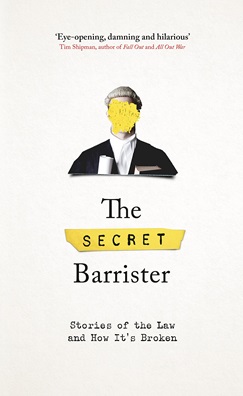 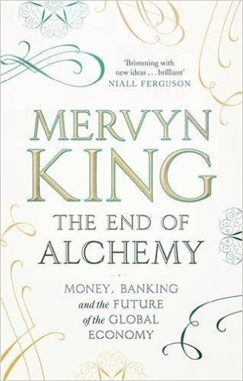 24 April 2016 Former governor of the Bank of England on money, banking and the future of the global economy 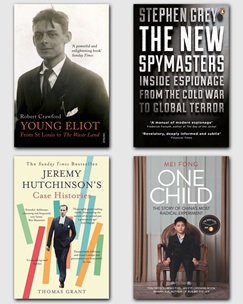 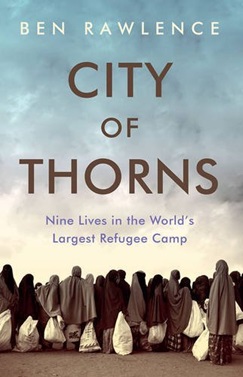