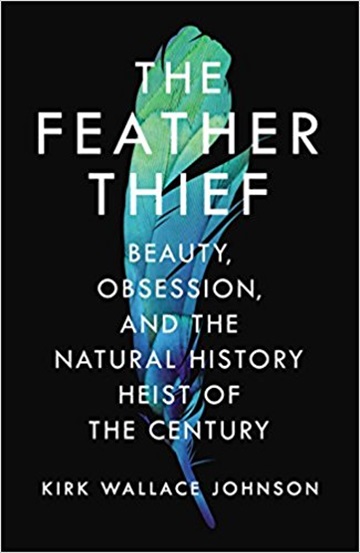 "In 2009, a young music student named Edwin Rist broke into the Natural History Museum’s exotic bird collection at Tring in Hertfordshire. He carried away around three hundred bird skins, many of which were not only valuable on the black market, but had incalculable scientific value. Rist was caught, but questions remained: who was this kid, and how had he managed a heist of this magnitude? What had he wanted the feathers for in the first place? And—given the number of skins missing from the museum—had he been assisted by someone else? Where were those skins now? The Feather Thief ticks so many boxes: science, history, true crime, and the mysterious now-what-on-earth factor that all good stories have." 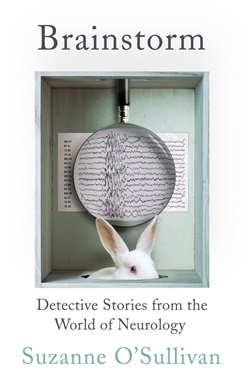 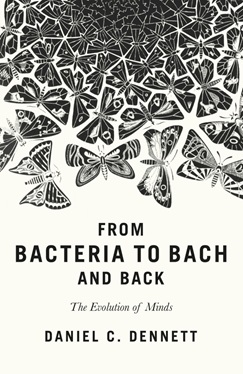 01 March 2017 One of our foremost philosophers explores consciousness 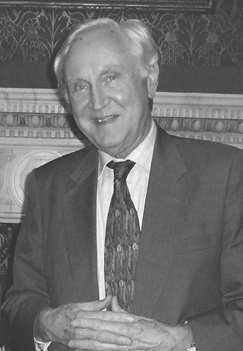 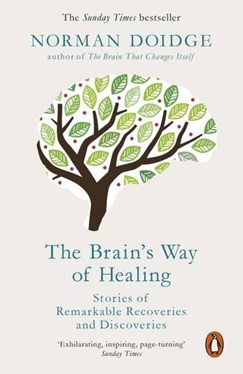