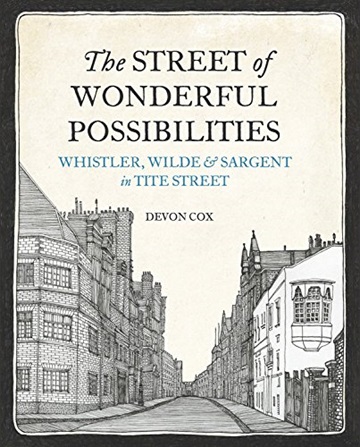 THE STREET OF WONDERFUL POSSIBILITIES

An illustrated art history and cultural biography, The Street of Wonderful Possibilities focuses on one of the most influential artistic quarters in the late nineteenth and early twentieth centuries – London’s Tite Street, home to many artists and writers including James Abbott McNeill Whistler, Oscar Wilde and John Singer Sargent.

For Wilde, the street was full of ‘wonderful possibilities’, while for Whistler it was ‘the birthplace of art’, where a new brand of aestheticism was nurtured in his controversial White House. Modern masterpieces in art and literature flowed from the studios and houses of Tite Street, but this bohemian enclave had a dark side as well. Here Whistler was bankrupted, Frank Miles was sent to an asylum, Wilde was imprisoned, and Peter Warlock was gassed to death.

Throughout its turbulent existence, Tite Street mirrored the world around it. From the Aesthetic movement and its challenge to Victorian values, through the Edwardian struggle for women’s suffrage, to the bombs of the Blitz in the 1940s, it remained home to innumerable artists and writers, socialites and suffragettes, musicians and madmen. The Street of Wonderful Possibilities reveals this complex history, tying together private and professional lives to form a colourful tapestry of art and intrigue, illuminating their relationships to each other, to Tite Street and to a rapidly modernising London at the fin de siècle. 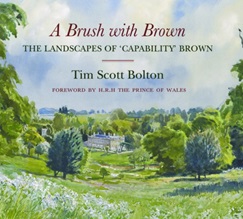 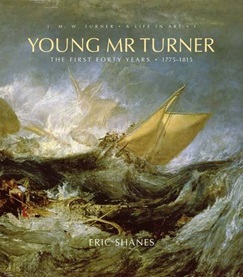 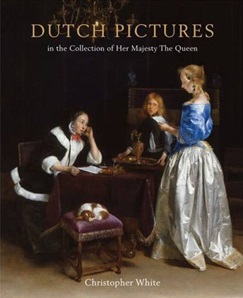 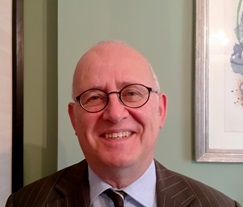