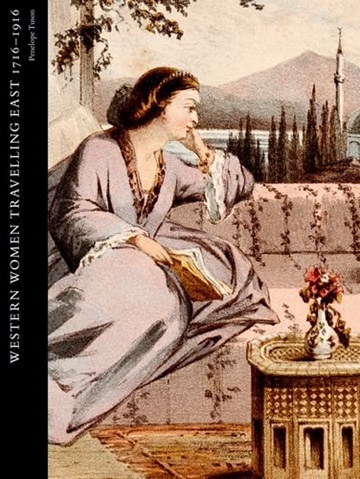 The latest in a line of elegantly produced studies from the shelves of the magnificent Arcadian Library. The books and manuscripts in this particular survey cover almost four centuries of travel by Western woman in the East and range from Mary Wortley Montagu's incomparable early eighteenth-century 'Turkish' letters to the publications of twentieth-century archaeologists, journalists, diplomatic wives and flamboyant adventurers. The best-known - for example Harriet Martineau, Lady Florentia Sale, Florence Nightingale, Amelia Edwards, Gertrude Bell and Lady Anne Blunt - are represented, alongside lesser-known European travellers such as the early Victorian writer Julia Pardoe and the Belgian-born Italian nationalist, Carla Serena.

About the Arcadian Library: The Arcadian Library is one of the most extensive private libraries and represents perhaps the finest collection of books on Western engagement with the Middle East ever created. The collector remains unknown except to a few members of his/her inner circle. As each new survey is published the public are given thrilling access to the boundless knowledge and history contained within the collection. 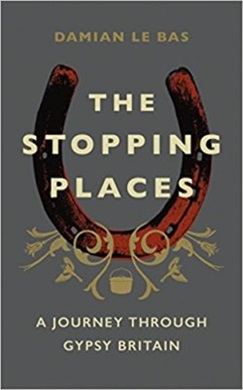 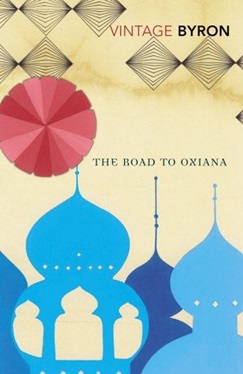 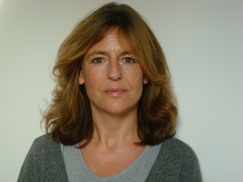 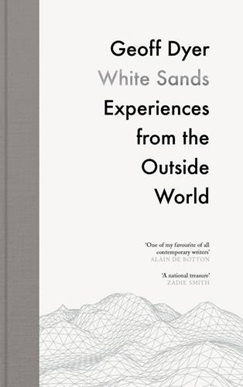 22 July 2016 A creative exploration of why we travel, by one of Britain's most original writers