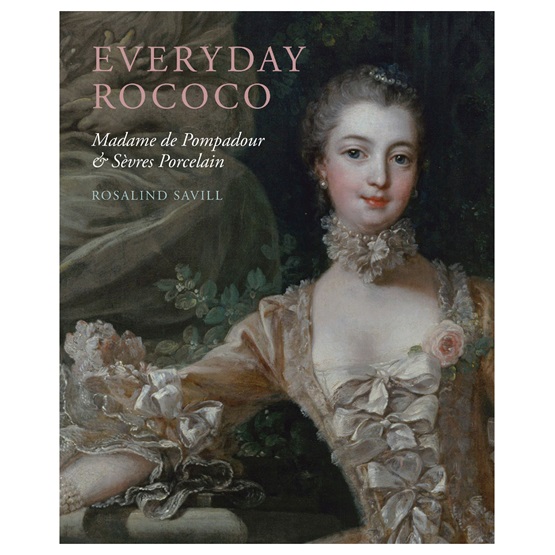 Jeanne Antoinette Poisson (1721-64), Madame de Pompadour, became the official mistress of Louis XV of France in 1745, and for the rest of her life their patronage of Vincennes/Sevres helped to make it one of the greatest porcelain factories in history.

Everyday Rococo: Madame de Pompadour and Sevres Porcelain is a year-on-year richly-illustrated chronology in two volumes of her daily life and purchases. Although also partly a social history revealing Madame de Pompadour as a major player in the art and politics of eighteenth-century France, Rosalind Savill's diligent research has concentrated on the everyday details of Madame de Pompadour's life for which Vincennes/Sevres catered so perfectly.

Rosalind Savill, DBE, FBA, FSA, was Director of the Wallace Collection, London, from 1992-2011, and is a specialist in French decorative arts, especially Sevres porcelain on which she has published widely. Her major publication, The Wallace Collection: Catalogue of Sevres Porcelain, 3 vols, 1988, won her the National Art-Collection Fund prize for Scholarship in 1990. She was appointed CBE for Services to the Study of Ceramics in 2000, won the European Woman of Achievement Award (Arts and Media) in 2005, was appointed DBE for Services to the Arts in 2009, and was appointed an Officier dans L'Ordre des Arts et des Lettres, France, in 2014. She co-curated the exhibition The Art of Love: Madame de Pompadour at the Wallace Collection in 2002, and since then has continued to study Mme de Pompadour and Sevres porcelain. 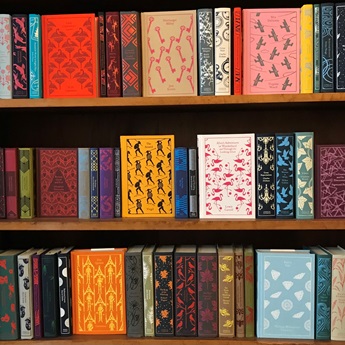