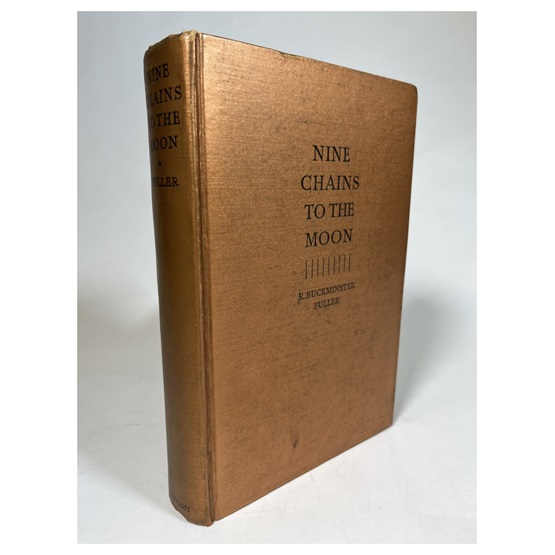 Nine Chains to the Moon.

First edition fulsomely inscribed by Fuller to fellow architect Robert George Cerny. “To Bob Cerny, with whom it has been my privilege and pleasure to work. In the emergent integration of the air concourses(?) Bob Cerny’s architecture emerges as the pinnacle of land (?) of the airport of upper Mississippi, and his students are testimony to his competent judgement of our moment in history, R. Buckminster Fuller 11/22/1959”

Ground was broken for the current Terminal 1 building at Minneapolis/St. Paul Airport on October 26, 1958. The $8.5 million, 600,000 square foot (56,000 m2) terminal with 24 gates on two concourses was designed by Lyle George Landstrom who worked for Cerny Associates. The terminal, then referred to as the New Terminal, was completed on January 13, 1962, and operations began on January 21.

Buckminster Fuller was a frequent visitor to Minneapolis and lectured at the University of Minnesota.

8vo., original bronze cloth lettered in black (without dust wrapper). Binding a little rubbed and marked, some silverfish(?) nibbling to lower edge and gutter of the rear endpapers and folding chart and along the bottom edges of the final 25 leaves of text, otherwise a very good copy.

‘Nine Chains to the Moon’ is a collection of forty-four essays on various topics in the history of science and technology, many of them exploring progressive design and the concept Fuller called “ephemeralization”, or doing more with less, which he believed would create higher living standards despite population growth. The title, a metaphor for co-operation, refers to the notion that if all the humans on Earth stood on each other’s shoulders, they could reach the Moon. The book has been described by one fan as “an outlandish collection of essays in feverish celebration of the technical and design possibilities of the twentieth century”.

The recipient of this copy, Bob Cerny, was a modernist architect based in Minneapolis and St. Paul. he graduated from the University of of Minnesota School of Architecture in 1932. “The school’s architectural program, like others across the country, had fallen under the sway of Modernist ideas in the 1930s. The austere Bauhaus strain of Modernism rather than Wright’s more dynamic style prevailed, and once graduates established practices in Minnesota after the war, they filled the state with all manner of Modernist buildings. These homegrown architects—among them Carl Graffunder, Robert Cerny, Jack Liebenberg, and the firm (now HGA) founded by Richard Hammel, Curt Green, and Bruce Abrahamson—rarely achieved national recognition. Even so, their work, usually quite restrained, was of consistently high quality” (Millett, “Minnesota Design”, Metropolis, March 1, 2018).

Among Cerny’s other most prominent designs was the 1950s Gateway Center in Minneapolis, one of the largest mid-century “urban renewal” projects. 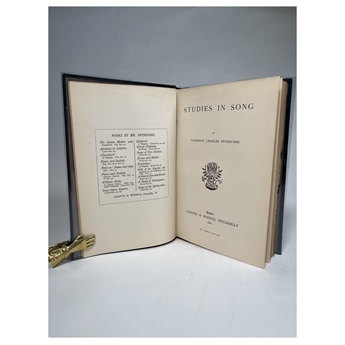 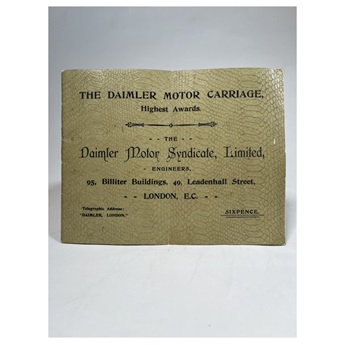