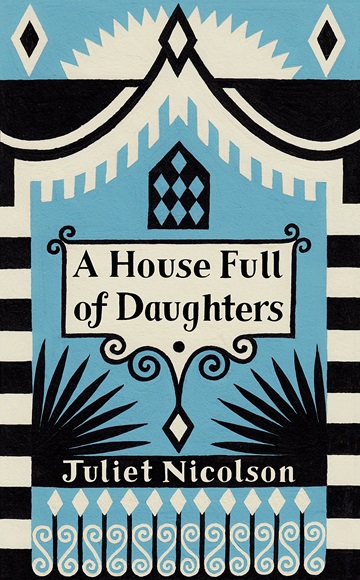 A House Full of Daughters

Juliet Nicolson embarks on a journey to unravel the myths surrounding seven generations of women in her family. How as mothers, daughters and nieces and grandaughters they influenced one another and the paths that they each chose. Travelling variously from the slums of Malaga to the fin-de-siecle salons of Washington DC and to Chelsea in the 1960s, Nicolson reveals how each woman has shaped who she is and where she has come from.