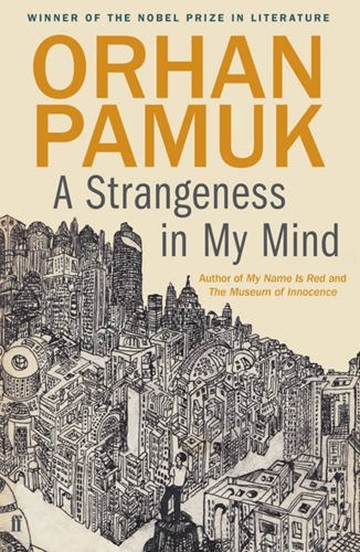 A Strangeness in my Mind

Bookseller Karin Scherer says: 'Nobel Prize winner Orhan Pamuk serves up the story of Mevlut who works a number of different jobs on the streets of Istanbul between 1969 and 2012. We are introduced to a plethora of different characters, we witness political clashes and military coups that shape the country. What matters is love but is that what we wish for or what our fate has in store for us? These are just some of the essential and probing questions Pamuk tries to answer. Absolutely captivating.'