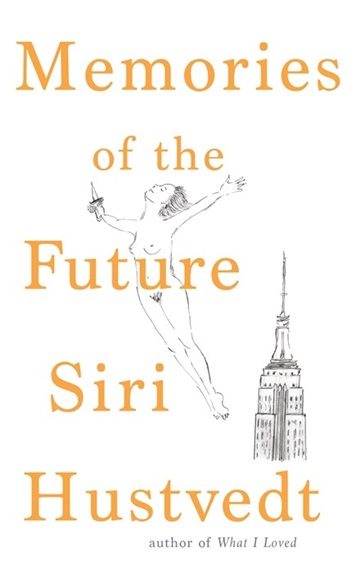 Memories of the Future

"Despite being autofiction, Hustvedt’s is far from solipsistic or self-indulgent, partly because her narrator is looking back on her life as a young woman in New York City instead of narrating it as she experiences it, and partly because her focus is mostly outward. She writes about “S.H.”‘s mysterious neighbour, Lucy Brite, and the people she meets in the city, and assesses those experiences from her perspective as an older, savvier woman (particularly about gender relations.) S.H. is explicitly interested in how her memories of the past are sometimes contradicted by, e.g., her journal entries (some of which are reproduced as part of the text)." 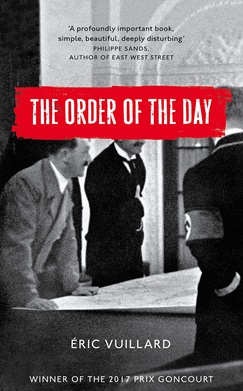