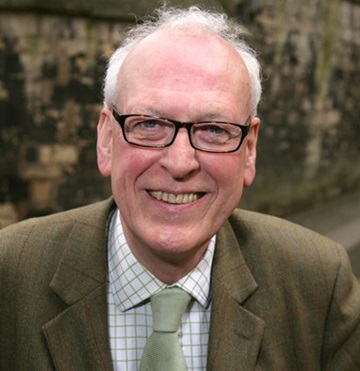 A fascinating and well-sculpted treatment of a formidable but now largely forgotten figure of early postwar Britain. John Freeman's fame endures as the interviewer, seen only from behind, of BBC Television's Face to Face series which ran from 1959 to 1962 with a cast ranging from Bertrand Russell to Tony Hancock. Add to the sorrow of Hugh Purcell's life by acquiring and watcing the Face to Face DVD.

Peter Hennessy is Attlee Professor of Contemporary British History at Queen Mary, University of London and an independent crossbench member of the House of Lords.