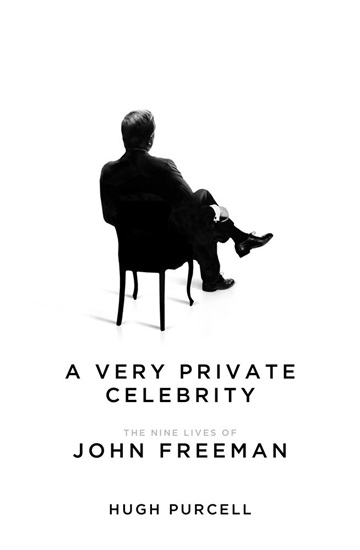 A Very Private Celebrity: The Nine Lives of John Freeman

John Freeman was one of Britain's most extraordinary public figures for over half a century: a renaissance man who constantly reinvented himself; a household name who sought complete anonymity.From advertising executive to war hero to MP tipped to be Prime Minister, Freeman then changed direction to become a seminal television interviewer and editor of the New Statesman. He subsequently remodelled himself yet again to become, in turn, an ambassador, a TV mogul, a university professor and, finally, in retirement, a well-known bowls player in south London. Freeman packed nine lives into his ninety-nine years, but all he really wanted was to be forgotten.