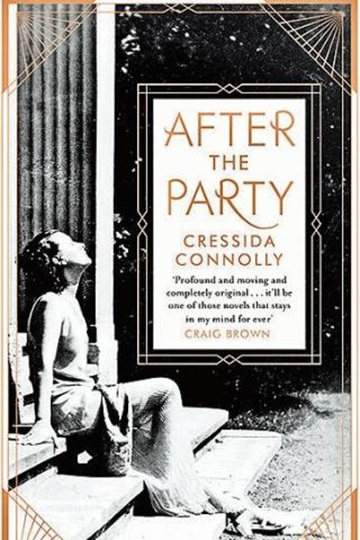 After the Party, by Cressida Connolly

"Focalised through the memories of one woman, Phyllis Forrester, After the Party is a dissection of the Sussex 'county set' in the late 1930s, and particularly of the upper-middle-class people who believed passionately in the values being preached by the British Union of Fascists. The word fascist is never used; nor are the names of Oswald Mosley or Diana Mitford, but that is, self-evidently, who and what they are. A tragic death that occurs after a party held by a local couple, and Phyllis’s sense of responsibility for it, comprise the first half of the book; the second half explores her experiences of internment in Holloway Prison and the Isle of Man, something that really happened to British Fascists in the 1940s. Literature abounds with characters whose personal convictions the reader finds appalling; Connolly's gift is that she lets us understand hers, without necessarily agreeing with them."