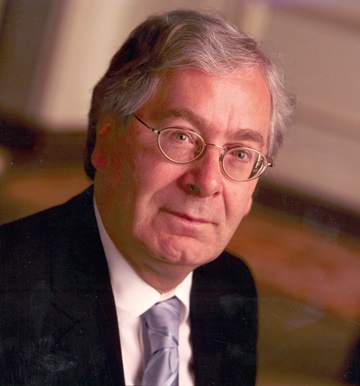 “If you are tired of the antics of politicians today, try the story of ancient Rome.  Its Republic and its later Empire makes today's battles between men and ideas seem pale by comparison.  The former is brilliantly captured in fictionalised form in the trilogy about Cicero by Robert Harris, the final volume of which, Dictator, was published last autumn.  Latin lessons were never as entertaining as reading Robert Harris.  If you prefer a non-fiction account of the period, then read Tom Holland.  Following his magisterial account of the Republic in Rubicon, his latest book, Dynasty, tells the story of the rise and fall of the Caesar family.  It is better than a thriller."

Lord King is the former Governor of the Bank of England