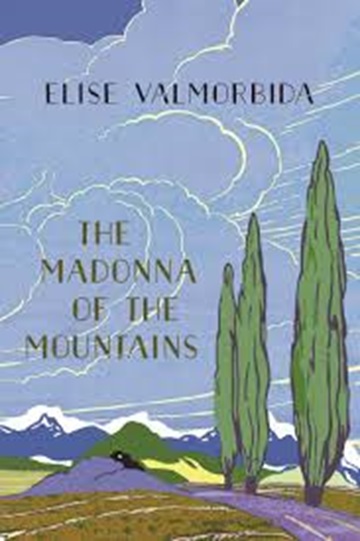 The Madonna of the Mountains, by Elise Valmorbida

"The Madonna of the Mountains starts in 1923, with a girl called Maria Vittoria embroidering sheets for her dowry trunk. She’s twenty-five, alarmingly old to be unmarried. Her papà has gone to find her a husband. He returns with Achille Montanari, tall and strong and wrapped in glory as a result of vaguely-defined heroism in the last war – and they marry. From there, Elise Valmorbida spins the story of Maria Vittoria’s life: her marriage, her children, the ascent of Mussolini’s government and the onset of WWII. It finishes with her family’s eventual emigration to Australia in 1950. Since the reader becomes so deeply embedded in its physical world, The Madonna of the Mountains also feels effortlessly emotionally engaging, without resorting to either melodrama or apparent anachronism. It really feels as if you are peering into the head of, let’s say, your great-grandmother; someone whose world is not your world, whose socially conditioned responses are alien to your own. One of the most restrained, yet profoundly convincing, historical novels that I’ve read in years."