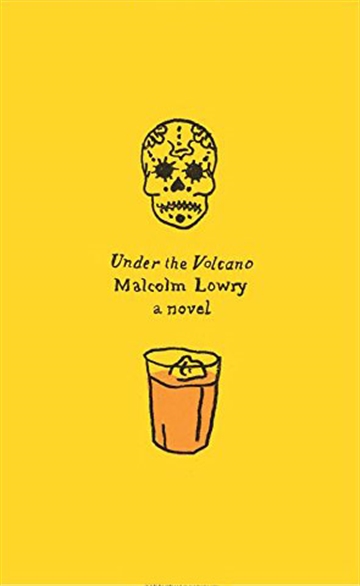 First published in 1947 this is one of the great novels of the 20th century. Semi-autobiographical, and taking place during the Mexican festival of the Day of the Dead in 1938, it recounts the last day in the life of the alcoholic ex-consul Geoffrey Firmin. Surrounded by the helpless presences of his ex-wife, his half-brother and acquaintances, he descends into a mescal-soaked purgatory, moving inexorably towards his tragic fate. His self-destructiveness reflects a spiritual struggle born of wilful abnegation and passivity, a depressed, existential acquiescence to the futility of positive action.

Recommended to Heywood Hill by: