This collection comes beautifully wrapped in a Heywood Hill box with our tissue and ribbon.

These sumptuous new hardback editions mark the 70th anniversary of Fitzgerald's death. Encompassing the very best of F. Scott Fitzgerald's works, this collection spans his career, from the early stories of the glittering Jazz Age, through the lost hopes of the thirties, to the last, twilight decade of his life. They all, in various ways, explore an era he called 'a generation grown up to find all Gods dead, all wars fought, all faiths in man shaken'.

Included are the following titles:

F. Scott Fitzgerald was born in 1896 in St Paul, Minnesota, and went to Princeton University which he left in 1917 to join the army. Fitzgerald was said to have epitomised the Jazz Age, an age inhabited by a generation he defined as 'grown up to find all Gods dead, all wars fought, all faiths in man shaken'. In 1920 he married Zelda Sayre. Their destructive relationship and her subsequent mental breakdowns became a major influence on his writing. Among his publications were five novels, This Side of Paradise, The Great Gatsby, The Beautiful and Damned, Tender is the Night and The Love of the Last Tycoon. Fitzgerald died suddenly in 1940.

Giving this collection as a present? We can include a personal message from you, handwritten on one of our illustrated Heywood Hill postcards free of charge.  Write your message in the 'notes' box at the checkout. If you would like the collection gift-wrapped in our famous livery, also free of charge, just let us know. 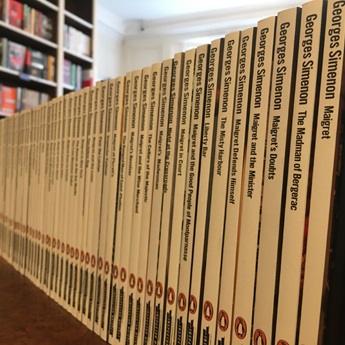 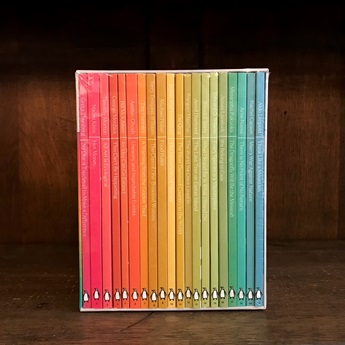 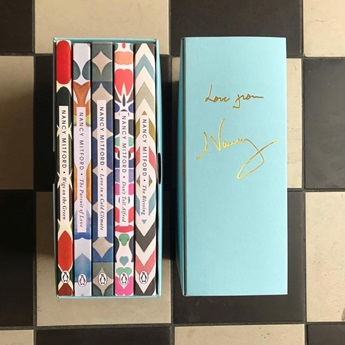