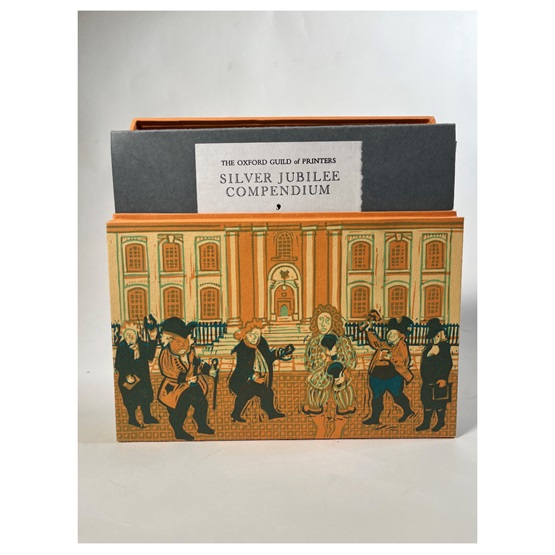 Examples of work by 17 private presses, all members of the Oxford Guild of Printers. With Introductory List of Contributors.

The pamphlets are issued in varying limitations, but with 200 copies printed specifically for this project. Fine copies 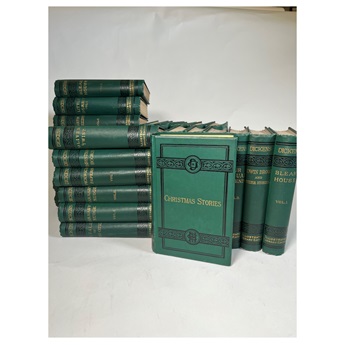 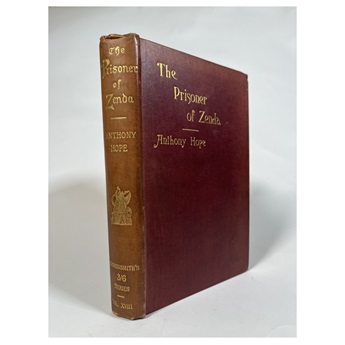 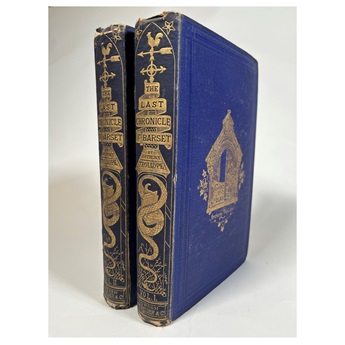