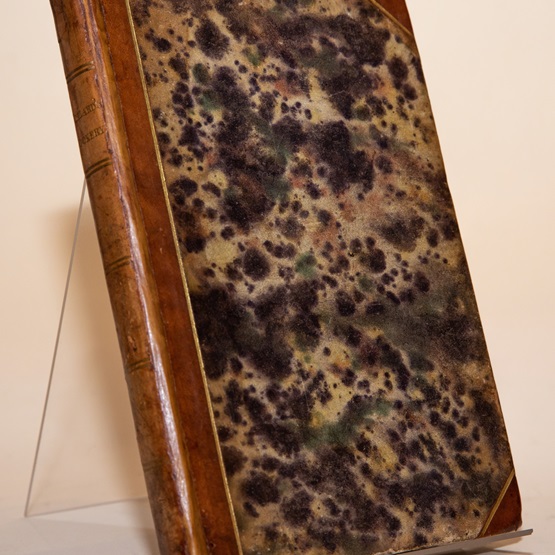 Th Art of Cookery made Easy and Refined

A leading chef at the turn of the 19th century. John Mollard was a professional chef who ran a number of prestigious establishments in London from the 1780s through to the 1830s, including the Freemason's Tavern on Great Queen Street.

The first edition of Mollard's book appeared in 1801 and went into 5 editions by 1836. The third edition and this one a year later include the first printed recipe for English Twelfth Cake, a key feature at this time in the celebration of Epiphany. Other very interesting recipes include Hyde Park Corner Cakes, a good section on fish sauces, how to make haggis, how to dry wild mushrooms, turkey with truffles, calves ears with parmesan cheese, Spanish olios &c.