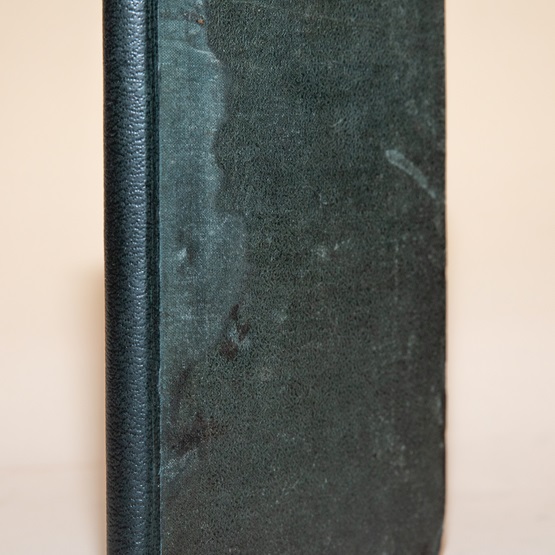 or a complete system of modern cookery; containing directions how to roast & boil every thing necessary for the table; to cure hams and bacon &c &c...particularly adapted for the Middle Classes of Society. New revised and corrected edition

[And] The Servant’s Companion comprising the most perfect, easy, and expeditious methods of arranging and getting through their work; rules for setting out tables and sideboards; directions for conducting  large and small parties; with an appendix containing a great variety of useful receipts & tables. [Second edition?]

Three volumes bound as one.  Apparently pirate editions which failed to attribute the titles to their authors. The only recorded examples of the two first titles were published in Derby in the 1830s and the third in Liverpool at the same time and presumably the texts were picked up and pirated by Spink in Leeds.

Cagle 1018 & 1009 - Derby editions. The Servant’s Companion is not recorded in the bibliographies.