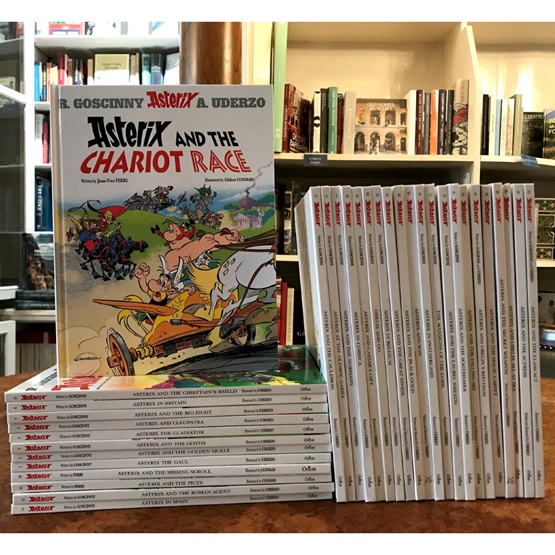 Please note that we will need to get in touch with oversees orders to confirm postage costs.

The Asterix Collection includes 38 hardback volumes of Goscinny and Uderzo's masterful Franco-Belgian comic hero Asterx. Dive into the world of the Gaulish warriors as they struggle against the Roman Republic, with epic and smaller adventures around the world and in their home country of Gaul.

A set of the top twenty are available upon request, just call or email us at enquiries@heywoodhill.com.

René Goscinny was a French comic editor and writer, who created the Astérix comic book series with illustrator Albert Uderzo. Raised largely in Buenos Aires, Argentina, where he attended French schools, he lived for a time in the United States. There he met Belgian cartoonist Morris.

Alberto Aleandro Uderzo was a French comic book artist and scriptwriter. He is best known as the co-creator and illustrator of the Astérix series in collaboration with René Goscinny. He also drew other comics such as Oumpah-pah, again with Goscinny. Uderzo retired in September 2011.

Giving this bundle as a present? We can include a personal message from you, handwritten on one of our illustrated Heywood Hill postcards free of charge. Write your message in the 'notes' box at the checkout. If you would like the collection gift-wrapped in our famous livery, also free of charge, just let us know. 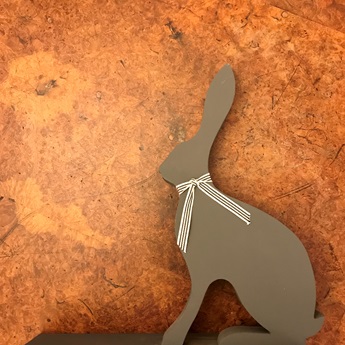 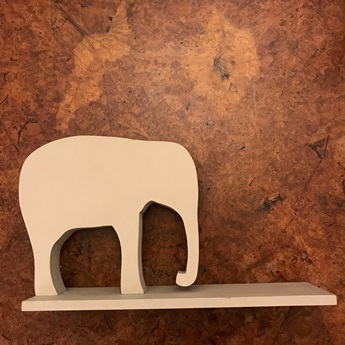 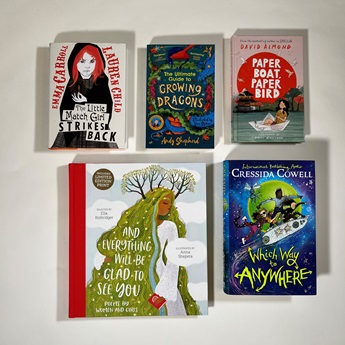 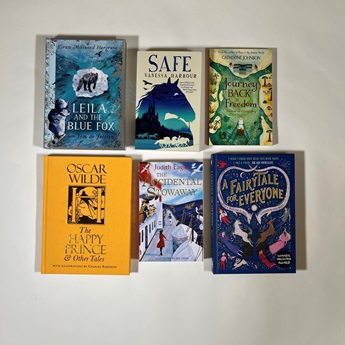 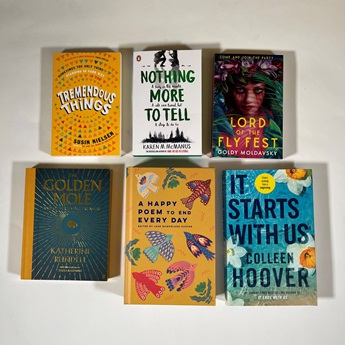 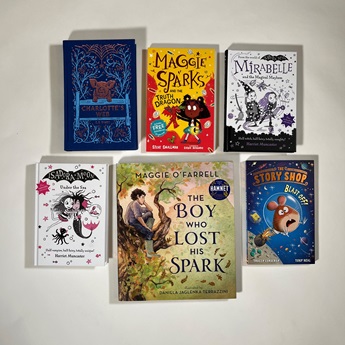