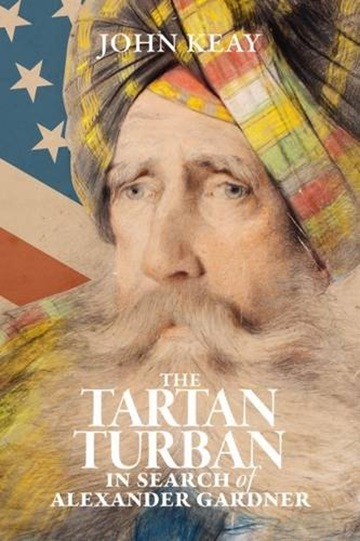 The Tartan Turban: In Search of Alexander Gardner

Long before more established European explorers - either privately or at the behest of a government - sought out the far reaches of Asia, Alexander Gardner had already been there. In the 1820s, when word of his exploits reached the West, the prevailing reaction was disbelief: he was the first American in Afghanistan, he had ridden alone through the deserts of Turkestan. Later, he became a colonel in the army of India's Sikh Empire, inspiring George Macdonald Fraser to immortalise him in the Flashman series as "Alick" Gardner. John Keay's biography, drawing on Gardner's own papers, is an exploration of this remarkable man and his utterly unique place in history.