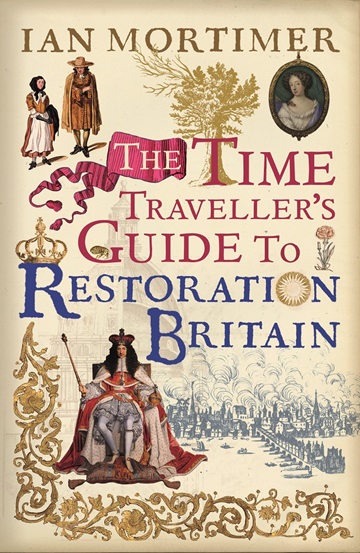 Imagine you could travel back in time. Where - and when - would you go? You could do worse than the period of English history from 1600 to 1700: one of the most exciting historical eras ever, it was the age of Samuel Pepys and Christopher Wren, of Henry Purcell and Isaac Newton, of the Puritan regime of Oliver Cromwell and the libertine court of Charles II, of extremes and eccentricities and the discoveries that shaped the modern world. Ian Mortimer's book is an immersive, absorbing look at a fascinating century.