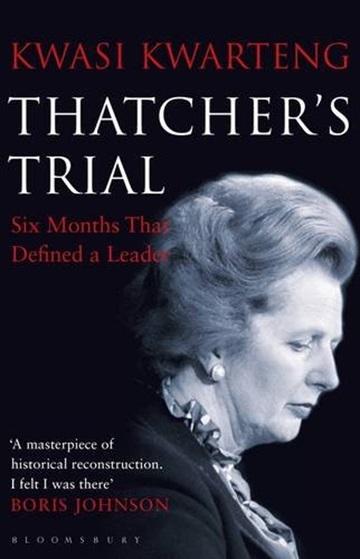 A clever reconstruction of the six troubled months that were to define Margaret Thatcher's time in office. After two years as Prime Minister, Thatcher's government was beset by troubles; unemployment was at record levels, public finances were foundering, and the 'no hope' budget of Chancellor Geoffrey Howe marked the beginning of a six months period that would see some of the worst civil unrest in decades.

Yet by September 14th of the same year, Thatcher had removed the mutinous grandees from her cabinet and she had reasserted her authority. Kwasi Kwateng's close study of this period reveal the leadership qualities and true grit of the shopkeeper's daughter when the chips were truly down.