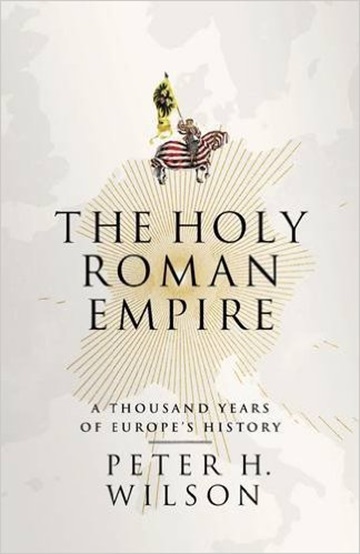 Voltaire described this first truly European supranational government as neither holy, nor Roman, nor an empire. Peter H Wilson shows that the Empire was much more than any of these attributes. This timely study sheds new light on the Empire and shows that it helped shape a European culture across the borders of its parts.