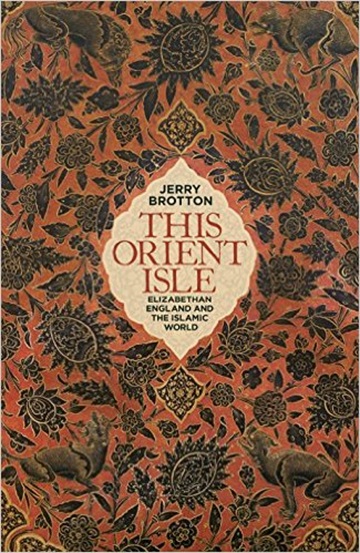 Jerry Brotton offers readers a dazzling and engaging account of Anglo-Islamic engagements under Elizabeth I, revealing that they were far more complex, nuanced and extensive than one might originally have thought. With vivid accounts of the merchants, diplomats and artisans who forged relationships with the Islamic world, as well as contemplations on the religious and political driving forces of the era, This Orient Isle is a profound study of an important part of England's history and heritage.

Brotton also dedicates a portion of the book to the literary works that emerged in the Elizabethan era, especially those of Shakespeare. He argues that they were largely inspired by a fascination with foreignness and with the new worlds and cultures that now lay just within reach of the national consciousness.