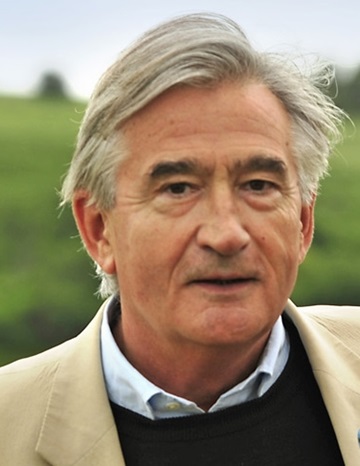 Towards the Flame: Empire, War and the End of Tsarist Russia

'Lieven has written a fascinating and important account of the Tsarist empire’s drift towards its own destruction, both before the First World War and during it. As one would expect, it is impressively researched and beautifully written.'

Antony Beevor is the renowned author of 'Stalingrad', which won the Samuel Johnson Prize, the Wolfson Prize for History and the Hawthornden Prize for Literature, and 'Berlin', which received the first Longman-History Today Trustees' Award. His books have appeared in thirty foreign editions and sold over six million copies. His latest book 'Ardennes 1944: Hitler’s Last Gamble’ is out now. Signed copies can be bought here